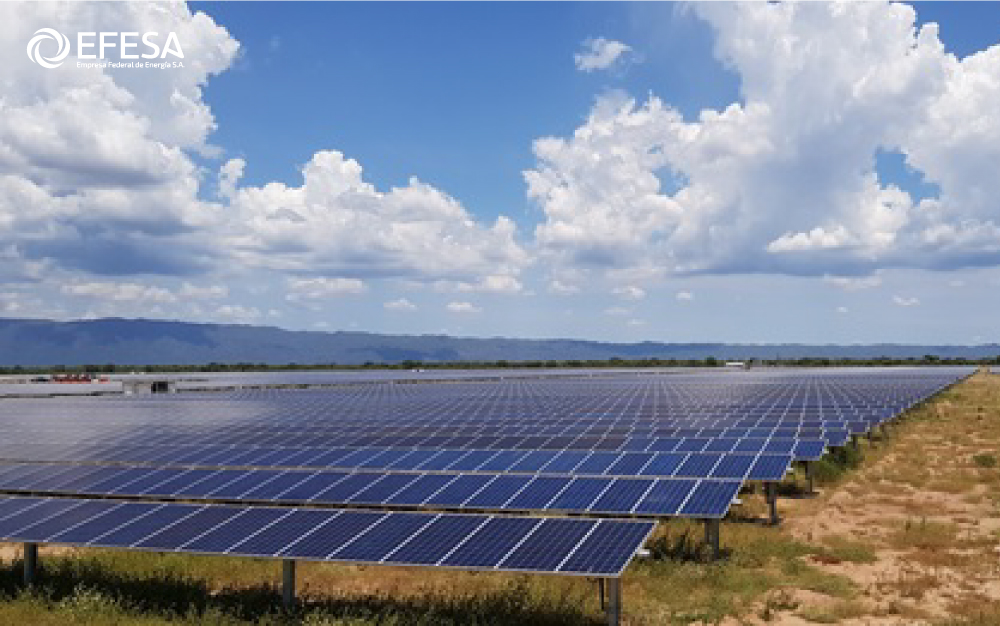 In 2015, the Argentine government enacted a new renewable energy law (Law N° 27,191) granting tax benefits to new investments in the generation of energy of this kind, by which it established the long-term country’s goal: that 20% of the energy demand had to be covered by renewable sources by 2025. Projections for 2019/2020 are that we would have achieved that goal by a 12%, that’s why fulfilling the goals by 2025 is still a big challenge. Therefore, expansion in private investment in projects like the ones we have developed is key to increasing the renewable energy offer, where carbon compensations represent an opportunity for growth and diversification of income sources as an incentive to these.

“For us, the sustainable development of the country and looking at the long-term impact as we move forward is a big commitment. Developing a triple impact project constantly challenges us to think and work on the welfare of our community and of the environment, motivating us to innovate and to contribute to the generation of clean energy” states Francisco Muro, Chairman of EFESA.

In 2017, EFESA decided to get involved in fulfilling the goal set by the Argentine government and moved forward with the installation and operation of a new photovoltaic energy plant in Chamical, province of La Rioja, in the Northwest region of Argentina, with a total installed capacity of 30 MW. The photovoltaic power plant is made up of Los Llanos Parks I, II, and III, which will contribute to satisfying the country’s demand for power through the generation of energy with zero-emission photovoltaic technology. Nowadays, the two first plants are working with a total of 20MW and its third 10MW energy plant will be completed at the end of 2021.

Simultaneously, EFESA started working to comply with the Gold Standard certification requirements together with CFB Energy, EcoSecurities, and ProSustentia. This initiative fosters control of GHG emissions thus mitigating the impact on the environment and, at the same time, it motivates private investors to participate and promotes the generation of energy at a large scale through renewable sources. The developers of the carbon project hope this park inspires other companies and attracts more investments in the renewable sector.

Los Llanos photovoltaic park Project carried out by EFESA is the first to receive the Gold Standard certification both in Argentina and in South America. Gold Standard is a very meticulous and prestigious voluntary and independent certification mechanism that has a peculiar approach to the creation and report of collateral benefits, like improvements in employment and the health of local communities, together with a reduction of emissions of their projects.

From the beginning, EFESA had the aim of operating under high social and environmental standards, as well as under transparency and professional standards. In this sense, its innovative and articulated actions are proven by the fact that it’s currently the only B-certified renewable energy generating plant in Argentina and it is the first to obtain a certification in the so-called Gold Standard market, both achievements being an innovative and distinguishable model that pursues triple impact: economic, social and environmental.

“Having obtained this certification and being the first Project in Argentina to receive the Gold Standard certification is a great honor for EFESA, which was created only 3 years ago. In 2020, such a peculiar year, having accomplished our goals of Certifying, both as B corporation and as Gold Standard, reinforces our commitment with the sustainable development in our Country and it results in stimulation for our future growth” said Florencia Benedicto, Manager in EFESA.

Los Llanos Park Project includes social safeguard and environmental impact practices in the development of its projects and also favors the fulfillment of the Sustainable Development Goals (ODS for its acronym in Spanish): 7 (clean and affordable energy), 8 (decent work and economic growth), 9 (industry, innovation, and infrastructure) and 13 (climate action) and it is estimated that it will reduce 28,291 tCO2e per year and will generate a 62,649 MWh annual energy volume.

Obtaining the Gold Standard certificate is a huge result for EFESA and Argentina, it’s a reward for its commitment to sustainable development. Los Llanos park proves that it is possible to supply a whole area with energy without GHG emissions, contributing to economic development and the social of the area and the country.